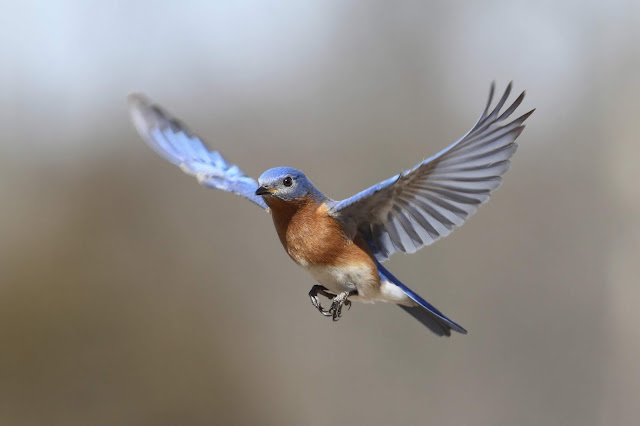 For the last few months, my life has been in a state of upheaval and change (hence my temporary writing hiatus.)
I won't go into the details, because the stories are varied and long, and that's not the point of why I'm here writing today. Suffice it to say that the things that have been happening all had to do with the Universe testing my boundaries (with me learning to tweak or set entirely new ones along the way) as well as being a time of restructuring.
It's also been a time of Real-Life Zen Training. Learning how to be at peace in the moment with whatever's going on around us doesn't happen in a quiet, dimly lit room with incense burning. We all kind of know this, but we still kind of expect it to be that way anyhow.
While I was on vacation, I lost my job.
How I found out: I tried to check my work e-mail.
Why am I checking work e-mail on vacation? Because I promised my boss I would since we have an important conference coming up and I'm the main point of contact for our clients.
When I tried to log in, I got a message saying that my account had been disabled.
I messaged one of the IT guys who I'm friends with on Facebook. He said he'd try to see what was going, but that things were hectic with everything "going on." I wasn't sure what the meant so I Googled my company (this is my fourth day into a two-week vacation and I am in Berlin). It turns out that the company had cut 45 jobs.
When my account was enabled again, I saw a message (that I was cc'd on for some strange reason) from Payroll to IT saying that my last day was February 5 (two days prior). The return message from IT says to "Please collect all electronic devices from the employee."
I sent a text to my boss to ask if I still had a job.
Then I called him, and he - eventually - called me back. He reassured me that yes, I still did have a job, but I wasn't reassured. Company protocol says that you have to tell the person face-to-face.
That moment, four days into a two-week vacation, that was the beginning of my Real-Life Zen Training.
(WHAT WAS HAPPENING? Did I actually still have a job? Most importantly: Should I be shopping right now!!??)
Meditation, centredness, ZEN - that's not about sitting quietly on a mountaintop, navel gazing.

It's not challenging to be Zen when all is right with the world.

Zen is staying calm in the midst of adversity. Zen is having faith that regardless of what happens, everything will be ok, that we will be ok. Zen is being four days into a two-week vacation, uncertain about whether you have a job to come home to, and doing your best to have a good time anyway.


A bird puts her faith not in the tree branch but in her wings.

I knew in that moment that even if my tree branch broke - if I lost my job - I would be ok because I have very big wings.


My first day back from vacation, I didn't even bring coffee with me. (I was convinced that I would be leaving in an hour, so what was the point?)
My boss sat me down with two letters.
Option A was a severance package for the "permanent" job I no longer had because it no longer existed within the company.
Option B was a 6-month contract in a different department doing a new job.
If I took Option B, I would have to forfeit the severance, despite the fact that my position had in fact been terminated.
Hey, it's not personal, it's just business.
I thought about it for 24 hours.
I took option B.
I started a new job three weeks ago, and I already know it's going to be better than the job I had. Because of the job itself, and because I'm going to make the best of it.
Zen training is not an expensive beach side retreat in Costa Rica (although that does sound like fun). Our lives are Real-Life Zen Training.
The sooner we realize that, the sooner we can all become Buddhas on the mountaintop... only you know, not actually on the mountain.