Why Love Is Not Pie + the 5 Love Languages 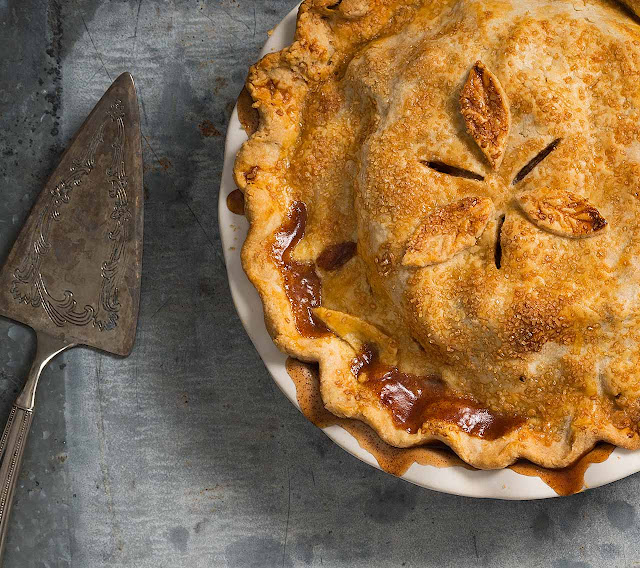 Love is not a pie.

Well then why do so many of us act as though we might run out of slices if we generously give it away?

Our hearts are abundant and the love they contain is endless; we will never run out, and any love we have to give - whatever it looks like - has value.

Love looks different from everyone and for everyone.

Love looks different from everyone and for everyone.

We need to remember that, just because someone doesn't love us the way we want them to love us, doesn't mean that they don't love us at all.

My parents love me, this I know for sure. Despite the abuse, despite the undeniably fractured way that they chose to express that love, I know that they do love me and want the best for me; I cannot deny this. However, in many ways, they had either an inability to show it (because their own angers and hurts got in the way), or an inability to show it in a way that I needed.

My parents couldn't handle the pain from their past, so they caused me pain.

The worst kind of victim is the one who chooses to create another.

I feel sorry for them.

I am ending the cycle of pain.

That will be a part of the legacy that I leave behind: the pain of all my ancestors which was brought forward and repeatedly perpetuated onto each new generation, I am ending it. I am taking the pain of my parents, their parents, their grandparents - all of that sad, angry, tormented energy - and I am filtering it through my soul and casting it out into the world as love, understanding, acceptance, and divine light.

I may not knowing anything else about my purpose, but this I know for sure. 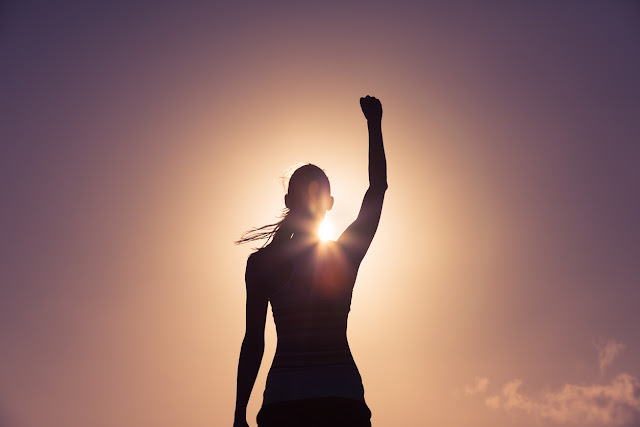 Sometimes, because of what they've been through, people can't show love. (Because hurt people HURT PEOPLE.) It's not that they aren't loving people because we are ALL loving people, we are ALL born of divine love, it's just that something got in the way of the ability to express that love.
Just because someone doesn't love us the way we want them to love us, doesn't mean that they don't love us at all.


Every person has their own way of expressing love.

According to Gary Chapman, this is referred to as Love Languages.

When we are in relation to another, in any way (friend, family, lover), and they aren't expressing their feelings in the same way as us, then we can mistakenly think that they don't care about us, or love us, when in reality, they're simply speaking a different love language. 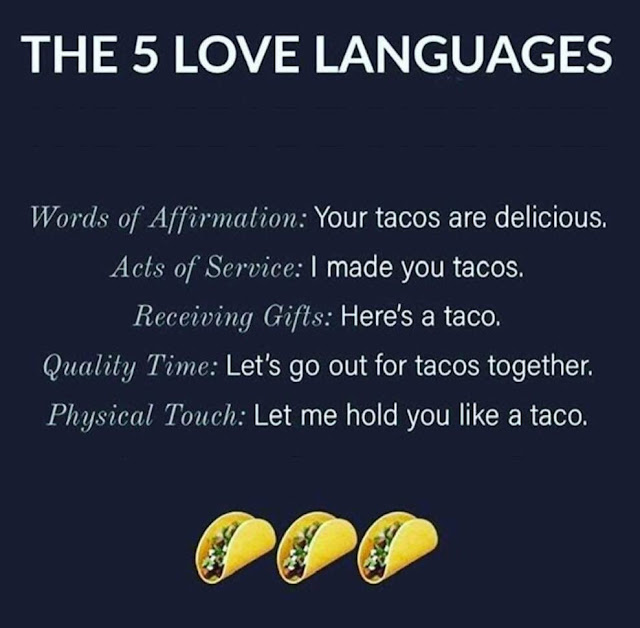 Now the thing is, we all want all of those things, but to varying degrees. Obviously, there are things that are more important to some than others, which is why finding someone who speaks the same love language(s) or who can understand and adapt somewhat to ours is important.

Of course it's much easier to be with someone who speaks the same love language. It's easier to understand someone else's wants and needs if they are the same as our own.

But in the case of parents and family, where we didn't make a conscious choice about having these people in our lives, we need to understand, adapt, and look for the ways in which they might be giving us love which we aren't recognizing. If we don't look, we might be dismissing some very valid acts of love.

Now in the case of friends, and more specifically romantic relationships, this is where picking someone who has the same love language is hugely important. It can feel as though there's room for negotiation, but in the long term, there rarely is because people are who they are, and without a conscious effort, behaviours eventually revert back to what they were.

I took the love languages quiz three times. (What can I say, I like to ensure accurate results.) And the two things that kept coming out on top are Words of Affirmation and Acts of Service, with Physical Touch coming in close behind. I need to be told I am loved and then I need those statements of love to be backed up by action.

As adults, when we go out into the world seeking relation to others, we either want more of what we had - so a continuation of the same type of love we received as a child - or we want what we didn't get.

Love isn't an adjective, it's a verb. But more often than not, the people around me have used the word 'love' as a descriptive word. At this point in my life, that kind of love has no meaning anymore. Love as a feeling means nothing (to me) because feelings come and go as quickly as a fart in the wind. But love as an action - doing something, making an effort - now that is rooted, GROUNDED love.

My parents didn't love me in the way I needed, and I now crave that type of love. I don't know if it's because I didn't get those things that I crave them, or that I've always needed them, never got them, so I crave them even more.

I'm not sure that knowing why we need to be loved in the way we do actually matters. Not as much as simply knowing it and then going out into the world with the intention of attracting it.

If we aren't loved in the way that we want and need, well...we end up feeling unloved, taken for granted, un-acknowledged, un-important. And tell me, what relationship is going to work out in a positive manner if one or both of the people in it feel that way? Right? 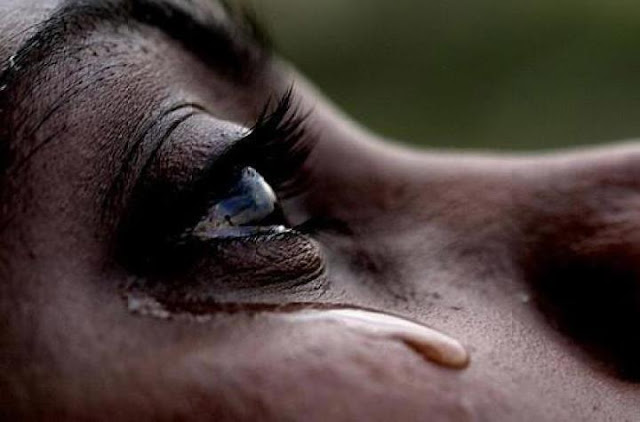 When I told him I liked him after two months of dating, he ran the other way, because of how afraid he was that I was going to ask him for some sort of effort. He said "I can't promise you anything, I can only promise to be sweet to you." Get out the shovel, because I smell bullshit.

(What does that mean anyhow? You didn't consider me in any way - my time, my feelings, my desires. You thought so highly of yourself you assumed that simply gracing me with your presence was good enough. What exactly is "sweet" about that?)

How I know that my friends care about me: they listen to me. Again and again. They hold space for me. When I'm going through difficult times, they find the time to be there for me.

I often worry with my friends who are there for me, who give to me, that I don't give enough to them. I know that's a monkey sitting on my back from the past. I grew up in a family where my efforts were not only not appreciated, but assumed and expected. I was made to feel as though - if I wasn't adding all kinds of value with my presence, if I wasn't putting on a dog and pony show - that I didn't deserve for anyone to make time for me because me just showing up as me simply wasn't enough.

The people who are in my life now, the ones I make time for, are the ones who make me feel as though I don't need to earn their love and attention.

Let us never, ever allow anyone to tell us differently.


I have been blessed to make a new friend recently. Mr. New York.

Our time together has been a soothing balm to my soul. People act as mirrors for our true selves, and I need the particular view that he is providing. I'm sensing that he feels much the same about me, which is likely why we connected. (Reason / Season / Lifetime right?)

One of the first conversations we had (and third conversations - this was obviously something that was very much on his mind) was about his two children.

He is worried - pained even - because he feels a different kind of love for his daughter than his son. And his concern is based on that fact that he thinks his feelings might be due to the biological connection. His son, who is of school-age, is his step-son. His daughter, who is an infant, is his biological child.

I asked "Do you love your step-son?"

He answered vehemently."Absolutely. And I will be there for him the way my dad wasn't there for me. And I will show him how to be a good man. I will make sure he never wants for anything."

"So what's wrong with that kind of love? That's more love than I ever got from my father, and I am his biological daughter."

I told him about my cousin then. All of my family lives in Egypt, except this one cousin, my favourite uncle's youngest son. He's married to a Canadian girl and they live here in Ottawa and have two kids; a boy and a girl.

My cousin has often told me that he feels differently about his kids. He said with his son, he feels a more detached love. Of course he loves his son, but he worries less about him. They rough-house and do boy things, but emotionally he said he feels that he wants to push his son out into the world to learn to take care of himself.

But with his daughter? Well that's entirely different. He said he feels intensely protective, that he wants to be there with her always to keep her from being hurt in any way. He said he feels his own softness around her, that she brings out a different feeling in him. He couldn't articulate it like this, but I gather that what he was trying to say was that she engages his heart in a more deep and intense manner.

Even after I told Mr. New York all of this, he still seemed unconvinced.

"Ok. Can you entertain the possibility that the only thing standing in the way of you accepting the fact that you feel differently about them is that you don't want to be wrong? You were so sure that nothing would be different, and now it is, but you don't want to admit that. But if you did, you could let go of the guilt you feel and simply love each of them to the best of your ability?"

He considered that."Maybe. I just don't want him to ever question my love for him, or my devotion to him."

"Well if you keep coming from this place of guilt and overcompensation, you know he is going to feel that right? Kids can sense things better than most adults can."

Love is vast and eternal like the ocean; there is no beginning, and no end. 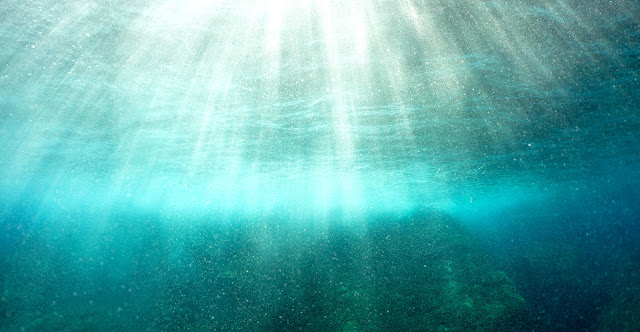 Sometimes we won't get the love from the people that we gave it to. But since love is energy, and energy comes back to us, then all love we give will come back to us in some form.

Our hearts and our love are not like pie; we will never, ever run out of slices.

As long as we are giving out our pies freely and generously knowing that we will never run out of slices, and that all flavours are welcome and accepted, then that's all that matters.

Because love is love. Whatever flavour it comes in. 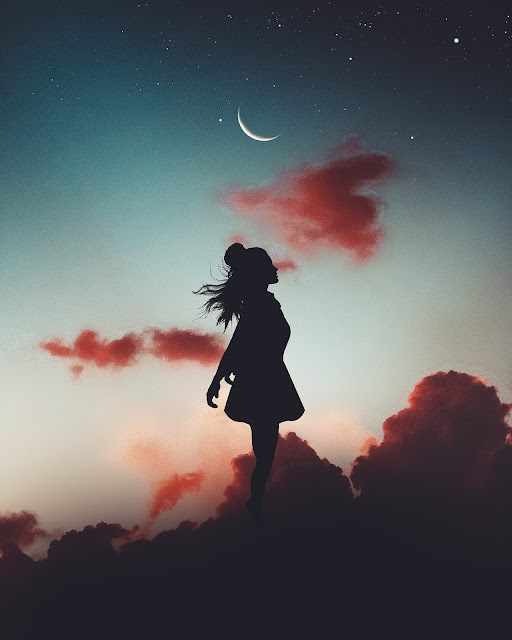