In Defense of God and the F-Word 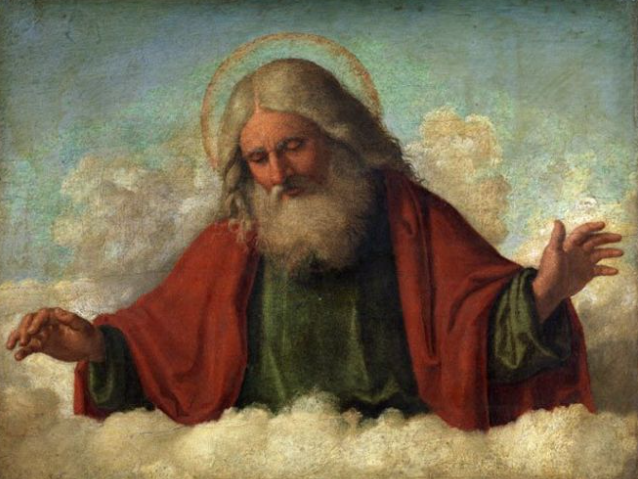 Look, I've sat across from thousands and thousands of people listening to the hardest things you can imagine, and the two things that everyone has in common when they're talking about those things are cussin' and prayin'. If you don't want me to cuss, and you don't want me to pray, ask somebody else. Because what I'm not going to do is get up and bullshit you.


As somebody who's survived a few Dark Nights of the Soul, all I can say is that both God and the F-Word are what help me get through my day.

Because believing that I'm not in charge of everything, and that I don't have to manage or control all aspects of life, is what helps relieve my anxiety.

Every time I find myself worrying, I ask myself "Where am I lacking faith around this?"

I've found that I can only feel anxious when I don't have faith or when I get attached to a particular outcome.

Faith to me means knowing that whatever is meant for me will find me as long as I get up everyday and show up for my life.

And detaching from outcome is faith in God's plan; resting in the knowledge that all roads lead to Rome and so I will get to wherever I'm going in due time. 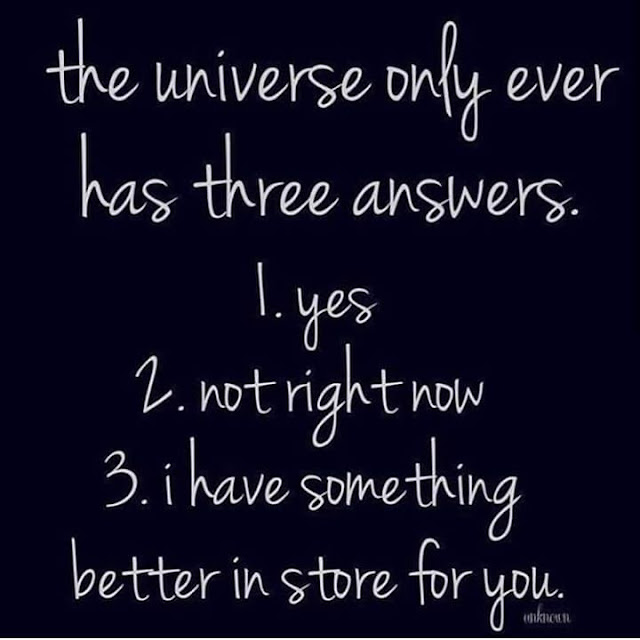 Worry and anxiety show a lack of faith in our destiny, and implies the belief that we are powerful enough to control all events.

Now we do have a great deal of power: we can change ourselves and our lives in nearly limitless ways. But we cannot control how the world is going to receive the people we become.

We also don't know the ways in which our lives are interwoven with the lives of others; generally speaking, THE PLAN isn't all about us.

Every time I start to worry, I remind myself to have FAITH.

To let go and let GOD. 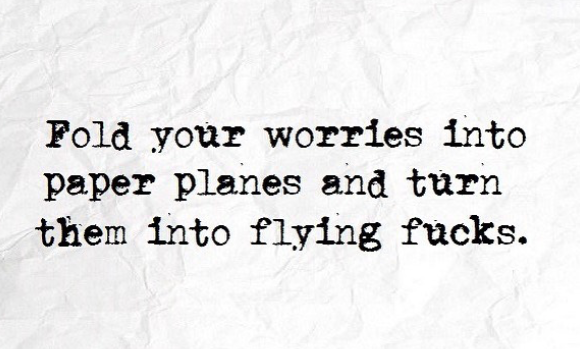 It's what I do every time I write something, every time I get up to speak: I remind myself that God knows better than I do who needs to hear what I have to say, so he's going to make sure my audience finds me. 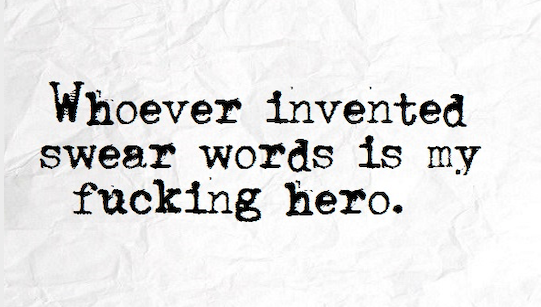 I have recently met a baking buddy.

A friend who loves to bake just as much as I do. She's my cousin's wife's sister's daughter. (Don't think about that too hard - it'll bamboozle your brain.)

She's nine years-old and wants to be in the kitchen. I can relate because I was exactly like her. I was five or six the first time I tried to bake a cake, and my fascination with baking hasn't left me since. When I was her age, I would have liked nothing more than to have someone spend time teaching me the science of baking (because although cooking is an art, baking is a science).

Nobody did, however now that I'm a grown-up (fine, so the jury is still out on that one) I can take the time to help a little girl learn to bake.

We had our first session last week: we made Cake Batter Chocolate Chip Cookies, and Pumpkin Spice Cake.

When I went to pick her up, I asked her mother "Any allergies? Anything I should know? Anything she's not allowed?"

Her mom said "Nope, I'm pretty easy going so no worries, even occasional swearing is ok because she knows that swearing is used for emphasis."

Swearing like a sailor and peppering every sentence with F-bombs is...kind of low-brow. It makes the person speaking sound like trash. 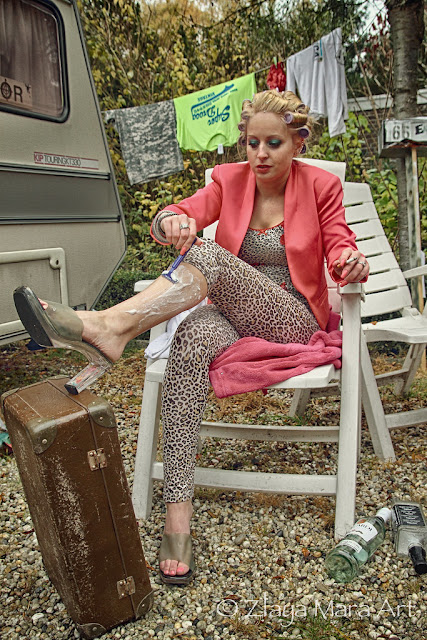 But using the F-word as a verbal highlighter for the point we're trying to make? I see nothing wrong with that.

So how does the F-word keep me sane day to day?

Because when epically fucked-up shit occurs, the only thing I can say in that moment which adequately expresses my utter disbelief is "What the FUCK?"

The technology that's making it possible is called Deepfake. It's an AI-driven software that can swap out a person's face in video footage with someone else's.

See? Now that deserves a "WHAT THE FUCK?!"


Usually the things I say WTF to are things I can't do anything about, or things that make me question people, humanity, and where the fuck this world is heading.  A well-placed expletive helps me to somehow deal with it. 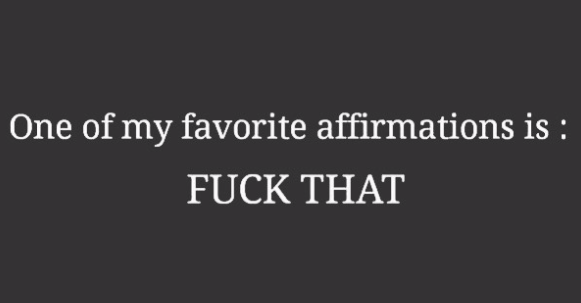 If you have a problem with cussin' and prayin'...don't read my blog.

One of the most interesting words in the English language today is the word ‘fuck.’

It is one magical word: just by its sound it can describe pain, pleasure, hate and love.

In language it falls into many grammatical categories.

Besides the sexual meaning, there are also the following uses:

Fraud: I got fucked at the used car lot.
Ignorance: Fucked if I know.
Trouble: I guess I am fucked now!
Aggression: Fuck you!
Displeasure: What the fuck is going on here?
Difficulty: I can’t understand this fucking job.
Incompetence: He is a fuck-off.
Suspicion: What the fuck are you doing?
Enjoyment: I had a fucking good time.
Request: Get the fuck out of here!
Hostility: I am going to knock your fucking head off!
Greeting: How the fuck are you?
Apathy: Who gives a fuck?
Innovation: Get a bigger fucking hammer.
Surprise: Fuck! You scared the shit out of me!
Anxiety: Today is really fucked.

And it is very healthy too. If every morning you do it as a Transcendental Meditation – just when you get up, the first thing, repeat the mantra “Fuck you!” five times – it clears the throat.
Email Post
Labels: FAITH Reflections ZEN