They Say It's Your Birthday 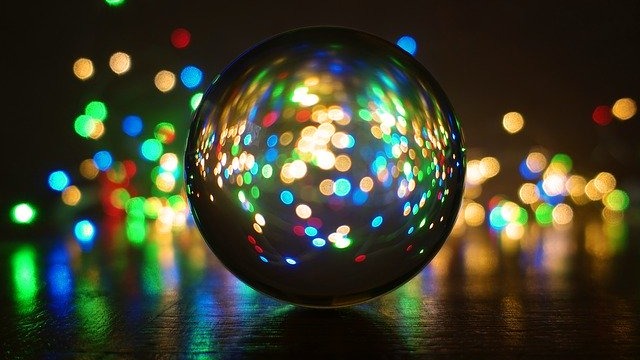 If I was ever given the option to possess a crystal ball, I would take a hard pass on it.

I do not want to know what the future holds - mine or anybody else's. 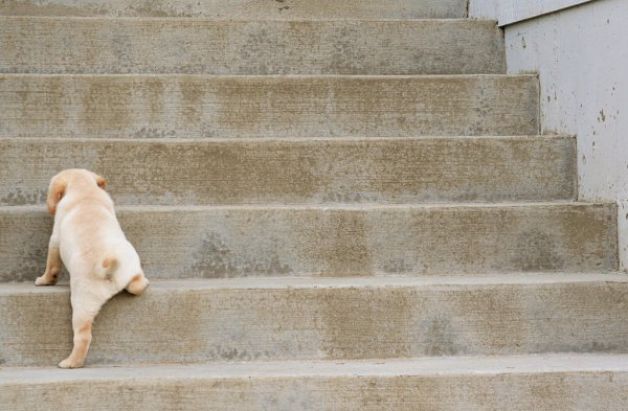 All that to say: ageing has its ups and downs. But you know what? I'm still glad I get to do it because ageing is a privilege that is denied to many.

Life is - at times - a helluva messy shit-show. But it's still pretty cool you know?

Even when it's not good, it's still all good, so I'm pretty glad I get to be here and take part in it because one thing ageing has taught me for sure - this whole life thing is not going to last forever so I might as well enjoy the ride while I'm here.


This last year of my life: holy shit what a clusterfuck. I won't go into the details because, well, the entire year is pretty well documented in this blog. Suffice it to say that it wasn't easy.

But the best part about it is that it brought me to a new place. I'm not the same person I was at this time last year. 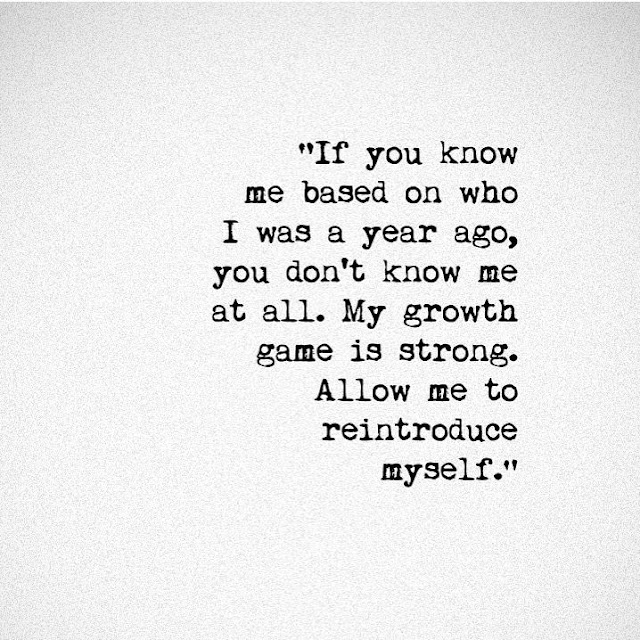 And that's why I would say no to that crystal ball. If I knew last year at this time how difficult, challenging and FUCKING soul shattering this year was going to be, I would not have gotten out of bed the day after my birthday or any day after that for that matter.

As it was, I did get up and face the storm everyday. It nearly broke me; I came incredibly close to having a nervous breakdown this year. But somehow I didn't. And here I am. Better than ever. Stronger than ever. Ready to face the next chapter. And this next chapter is going to be entirely different and ONE MILLION TIMES better than the last one. 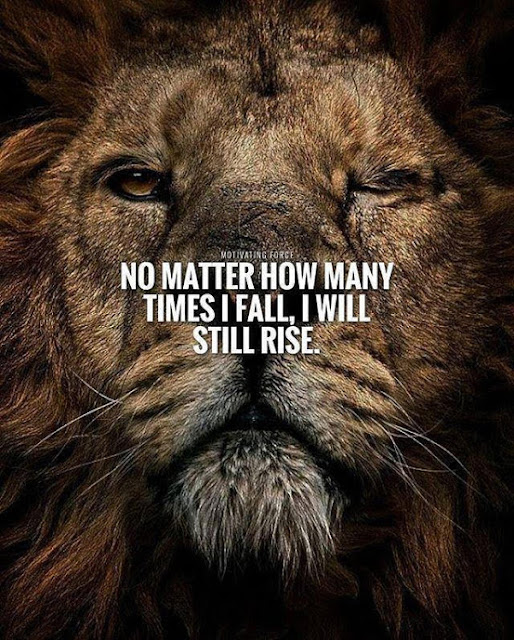 My growth game is strong.

Please, allow me to reintroduce myself.