Mr. Brightside 4 - What Does What You Want, Want? 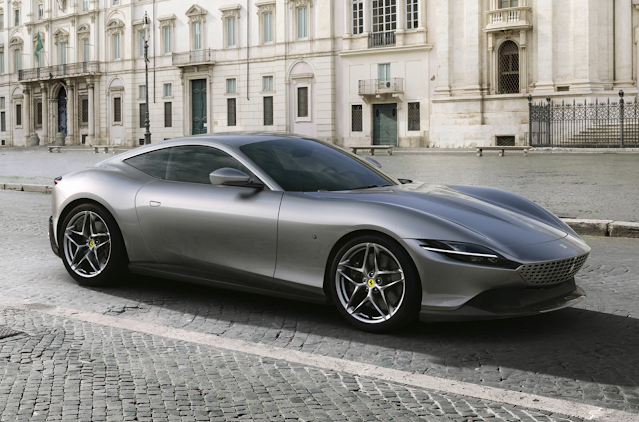 DISCLAIMER
What does what you want, want?

I know, I know, I had to read that statement a few times too the first time I came across it.

The thing that you want, what does it want?
Or in this case, the person you want in your life, what does that person want?
I remember early in our relationship, Mr. Brightside and I had a conversation around this, specifically with regards to time.
Before meeting me, he'd been single for three or four years; he'd gone out on a few dates here and there, but nothing had stuck.
And then when we started - and continued dating - he balked at the investment of time that seemed to be required in order to establish a relationship.
When he did, I asked him "Didn't it occur to you that if you met someone and it worked out, and you wanted to keep dating, that you would need to give that person time?"
He thought about it for a while, then said "No it didn't."
FIRST: Fucking really dude?! This did not occur to you?!
SECOND: He's not alone in that regard: I think we've all been guilty of failing to recognize the price of admission for the things we say we want.
We want things - but nothing in life is free, everything has a cost. And I'm not talking about a financial cost here, although of course that's the case sometimes.
I'm talking about opportunity cost.
opportunity cost
The loss or gain of making a particular decision.
Every single decision has a cost, and we have to decide if the exchange we make is worthwhile: if what we give will be worth what we get.

Which brings me back to my opening statement:
What does what you want, want?
Opportunity cost can only be assessed if we know the price of admission for the thing we say we want by asking "What does what I want, want in return?"
When we go out in the dating world, we might feel confident armed with a list of qualities and personality traits that our ideal partner should have; we know what we want.
"I want her to be warm and open."
"I want him to be intelligent and well-read."
"I want her to be physically fit."
"I want him to be passionate."
Etc., etc. You get the picture.
So there we are, with our big list, looking outward and assessing the other person, sometimes forgetting that they too are assessing us.
And that's when we have to be very honest with ourselves.
"What will a person with the qualities I want, want from me? What is their price of admission?
And if they did an opportunity cost analysis on me, would what I'm bringing forward be enough for everything I'm asking of them?
Am I honestly prepared to pay the asking price for the thing I say I want?"
We must be humble enough to ask ourselves the question.
One of my friends put it this way: "You can't go into a car dealership with $10 in your pocket and expect to drive a $50,000 car off the lot. And if you've only got $10 but you really, really want that super expensive car, then you need to be willing to do whatever it takes to level-up your game and make that extra cash so that you can afford it."
For example, if we want someone who is physically fit, are we able to offer that to them in return? If not, then why do we think it's fair to ask?
A former roommate of mine illustrated this particular point beautifully. He was a balding middle-aged man with a pot-belly that made him look as though he was well into his third trimester, yet he would regularly say things like "I hate seeing cellulite on women, I think it looks so unattractive."
Right...
Well as soon as you've levelled-up your appearance game, then you may have a right to your position, but until then you're just the asshole with ten bucks in your pocket trying to roll a Ferrari off the lot.
(And by the way - every woman has cellulite. If you don't know that, then you haven't seen very many naked women. "If they've seen a woman naked — especially a woman with a great ass — they've almost certainly seen cellulite. It just comes with the impressive package. Guys do not expect to unzip your pants and see an ass that looks like Kim Kardashian's oiled-up, photoshopped Paper magazine cover. That shit is just not natural." - COSMOPOLITAN)
Be the thing that you seek.
- Nathalie Lue
So...what does it take to get what you want? And then...what does it take to keep it?
Relationships involve people and people are like houseplants: you can't stick them in a corner, forget to water them, and expect them to flourish.
Once you roll that car off the lot, you have to keep doing things to maintain it.
In order to maintain relationships, we have to constantly be asking "What does what I want, want? How about now...and now...now....?"
Because the thing you want, wants things too. And will keep wanting things as long you expect to keep getting things.
Relationships are a constant exchange.
When the exchange stops, the plant dies. 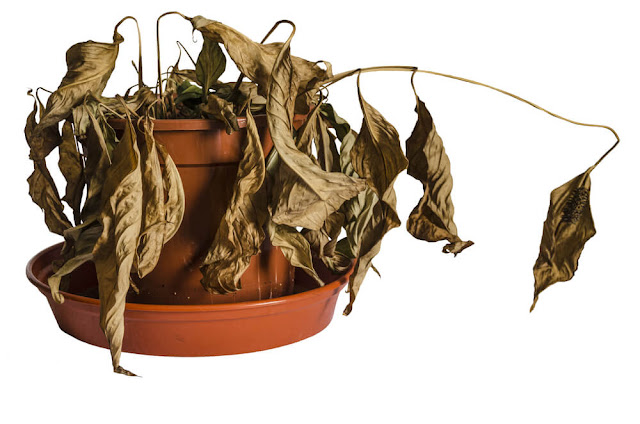 After our break-up, Mr. Brightside and I got together to talk.
He finally admitted that he wasn't in a position to invest in building a relationship.
So I wasn't crazy.
All the things I was asking for - the fights we'd had - the emotional conversations that nearly caused him to end our relationship on several occasions - it wasn't me.
I wasn't crazy.
I was just asking for things that should have been given freely by someone who was ready, willing, and emotionally able to be in a relationship.
His lack of self-awareness about what he wanted and what he was willing to give was put on me and my emotions - I was emotionally volatile, I couldn't accept love, I was broken.
But it wasn't me - it was him not knowing what he actually wanted and what he was realistically able to give in return. He said he wanted a committed relationship; he said he wanted a partner to share his life with, he said he wanted a mother for his daughters.
But then he was overwhelmed by doing the most basic of things required to maintain any relationship.
(Making a phone call was a big deal for him for chrissake! And actually uttering a term of endearment like "honey" or "babe" out loud was like asking him for the moon.)
Dear Mr. Brighstside:
Did it ever occur to you that the woman you desire - with the specific qualities you say you want - will expect more of you than you've ever had to give because she will give more than you've ever received?
He wanted so damn much, and yet he had so little to give in return.
And that's just not fucking fair, because you can't expect to roll a Ferrari off the lot with ten bucks in your pocket.
Email Post
Labels: Dating + Relationships Mr. Brightside Owning Our Shit Short Posts