FOCUS: Saying No to Things We Love 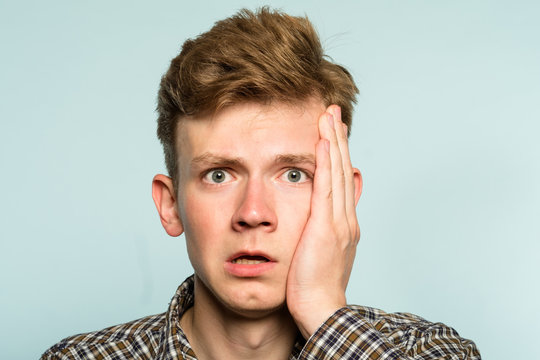 I think we've all heard of the importance of learning to say "no."
It's easy to understand why there's a need to learn to use that tiny but powerful word; we live in world that glorifies being busy. We're all so busy we don't know if we're coming or going. Our schedules are overwhelmed with commitments and we often say "YES" to everything we're asked to do without thinking about the impact that those commitments will have on our time. 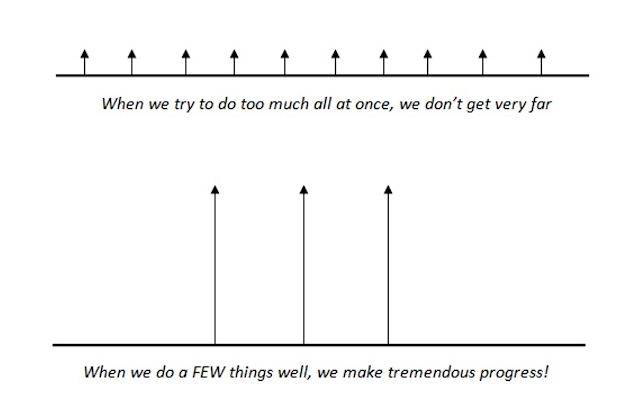 What I've discovered for myself is that by refusing to truly focus and commit to one thing, I've denied myself the success I could have had by now. I've also denied myself the feeling of satisfaction that working towards one goal and experiencing milestones of success always gives.
I don't regret my life; because of the choices I've made I've lived more in my 40 years on this planet than most people will in their entire lifetimes.
Every time I was curious about something, I overcame my fears and explored that curiosity;
My list could go on and on. I've lived a fascinating life which has given me a unique perspective, and I have no regrets.
But at this point, I've realized that if I don't focus, if I don't start saying no to some of my curiosities, then I won't accomplish the things I want to accomplish.
And what I want to accomplish is to use the written and spoken word to share my ideas with the world. I've struggled a lot in my life which has caused me to find a lot of answers on a lot of different subjects and I'd like to share what I've learned with the world.
Sharing ideas is what truly sets my heart on fire. 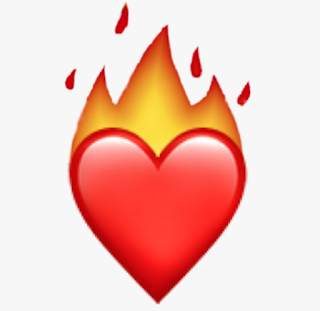 I'm curious about many, many things. I want to know about everything and everyone. To the point that I overwhelm myself and oscillate between doing all the things and doing nothing.
But none of my curiosities set my heart on fire the way writing and speaking do.

If you choose not to decide, you still have made a choice.

- RUSH: Freewill
I've never thrown myself wholeheartedly, fiercely, determinedly into becoming a writer and speaker.
Oh I've done it for a while, and then I distract myself with other things. But it's time to stop distracting myself and focus on what I truly want.
This conclusion came about because of the A Future to Avoid exercise that I did in Jordan Peterson's Self-Authoring program which I wrote about in my last blog post.
I realized that if I don't focus right now on making traction in the direction of my dreams, in five years down the line I'll be exactly where I am now: flitting about from one thing to the other, and denying myself the opportunity to have become truly successful at the one thing that I am incredibly good at and which, as mentioned, sets my heart on fire.
I can't do all the things. I wish I could, but there just isn't the time.

You have to learn to say ‘no’ to the things that you do want to do with the understanding that you just have this one life stream, this one energy source, this one brief moment here.

- Source
Choosing is slightly heartbreaking, because it means closing the doors on so many different life paths.
But it's also liberating because once we choose and decide what our priorities are, then making decisions in general becomes so much easier. The litmus test becomes "does doing this bring me closer or further way from what it is I'm trying to accomplish?"
Understanding our priorities is the only way to successfully manage life.
The opportunity has just come up for me to train to become a Spin instructor. For free.
This is something I thought I wanted. I LOVE spinning, I love creating playlists, love the idea of setting up workouts and getting paid to do something I enjoy.
But it would also be a serious time commitment. Both the training, and then the commitment I would need to make to the gym that's provided the free training to teach a certain number of classer per week.

What are you willing to give up to have the life you keep pretending you want?

- Source
I had an honest conversation with myself about the instructor training, and what I realized is that the idea of it seems fun, but the reality of doing it and adding to my already long to-do list sounds less fun.
And the truth is, I like spinning when I feel like it; I almost always spin twice a week, but sometimes I don't. I like that freedom which is something I wouldn't have if I had to teach a certain amount of hours per week.
I can't explore every single thing I'm curious about if I hope to accomplish the things I want. I'm glad that I have in the past, because it's made me who I am, and it's given me a platform for my writing and speaking. But now is the time to focus for real on putting myself out there. 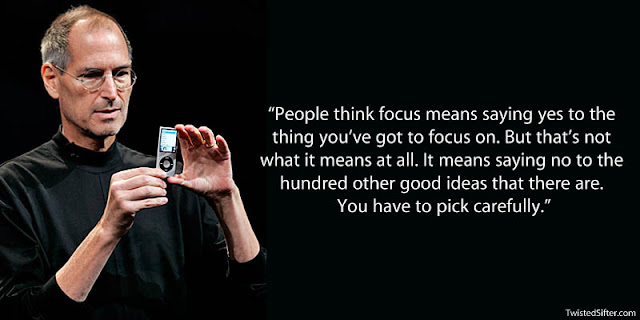 Learning to say no includes turning down opportunities to do things that we genuinely would like to do, but which would take away from focusing on the things we truly want to accomplish in the long run.
There is no right or wrong answer; but there will always be consequences to our decisions, whether we made them consciously or not. 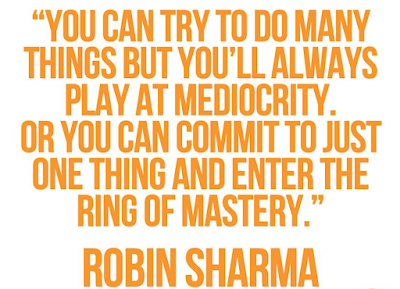