- Gospel of Thomas
There's something inside of you waiting to be born.
It doesn't have to be a big, earth-shattering 'purpose' with a capital 'P' - but there is something inside of you that's calling for your attention to make it a reality.
You know what it is; or at least you know the general direction of the thing.
Start moving in that direction, even if you don't know exactly where you're supposed to end up.
The truth is that regardless of our intended end destination when we first begin a journey, rarely do we end up exactly where we thought we would.
That IS Life. 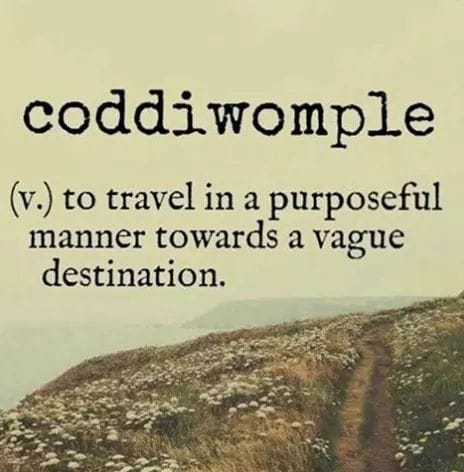