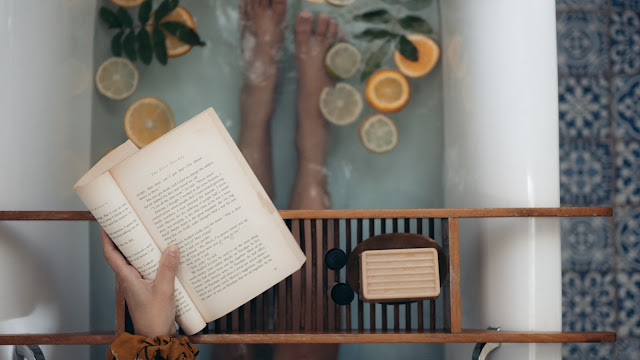 You know the times I’ve gotten into the most trouble? When I don’t put me first.
- How to Get Away with Murder - S5:EP10
I heard an interesting definition of selfishness this morning while listening to this book.
Selfishness is expecting other people to put our needs before their own.
And that's why we each need to put our own needs first; because if we don't, then we'll expect other people to put our needs before theirs and then when they do not - when we meet someone who actually has boundaries - we'll end up feeling angry because we think "But I sacrificed myself for you!"
That is emotional manipulation; it's a heavy burden of expectations under which nothing can flourish.
We think that putting our needs first is selfish, when in reality it's one of the most altruistic things we can do for our relationships.
When we tune in first to what we want and need, then we can go out into the world with no expectations. Our emotional transactions are "clean" because there is no debt accumulating.
Now that is emotional freedom.
When we put on our own face mask first, we can finally breathe.
When we aren't waiting for anyone to come and throw the mask over our face - because we've done it ourselves - then we can walk out into the world with no expectations.
Expectations are resentments in the making.
Expectations are an insidious poison that will permeate subtly but steadily until the emotional life is sucked out of whatever person or situation acted as a container for those expectations.
Hope for the best. Always. But expect nothing - from anyone.
Because the truth is the world doesn't owe us anything.
Therapist: There's no moving forward until you love yourself.

Analise: And if I can't?

Therapist: Then you'll stay where you are - angry, lonely, sad. All because you put other people first. You put their feelings before yours - what they need, what they want. Until you wind up in the hospital again, strung out, left for dead. Or just...dead.

- How to Get Away with Murder - S6:EP1
I grew up surrounded by selfish people and have spent a lifetime - LITERALLY - feeling as though I had absolutely no right to do what was best for me if it wasn't what those around me wanted. My parents made me feel as though I had no right to want what I wanted, especially if it was in opposition to their wants and needs.
CONFESSION: I have been them. I've been angry at others for putting their own needs first. I thought that's what it meant to love because that's what I was taught: to sacrifice to your own detriment; to give until you literally destroyed yourself. That's why I've always felt spent at the end or every romantic relationship I've ever been in; because I gave more than I truly had to give.
I'm on a journey of self-acceptance, and I must forgive myself and my past actions; all of the fractured ways in which I attempted to get love, as taught by two people who themselves did not know how to love.
It's not until recently that I've realized all of the broken ideas of love my parents taught me, and how those things (control, emotional manipulation, and guilt) have nothing to do with love.
Now I know the only way to love anyone - FOR REAL - is to take care of my own needs first so that I don't expect others to meet those needs. Because it is not their job to do so.
As a grown adult human, it is MY job to take care of MY needs, and not to farm those tasks out to the people around me.
We have grown quietly ill, or at least dull of spirit, through constant acts of self-sacrifice...
It may be time to take some baby steps towards intelligent selfishness.

- Why You Should Try To Be More Selfish
I say, "No, no, no"
I said, "Yes" too many times
You should know, know, know
Told you, "I'm no longer under your control"
See, I'm not the kind of girl I was before
Can't walk over me no more, no more. 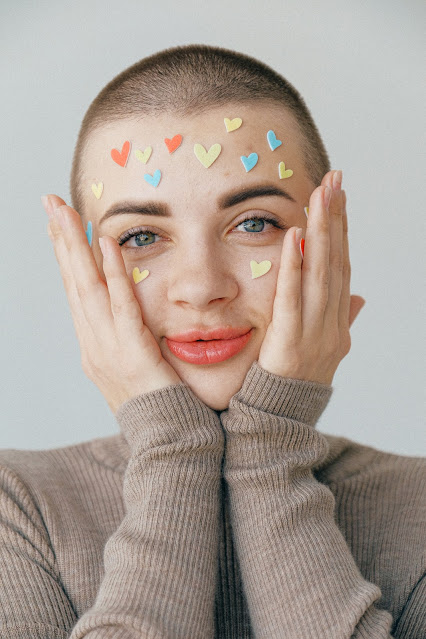