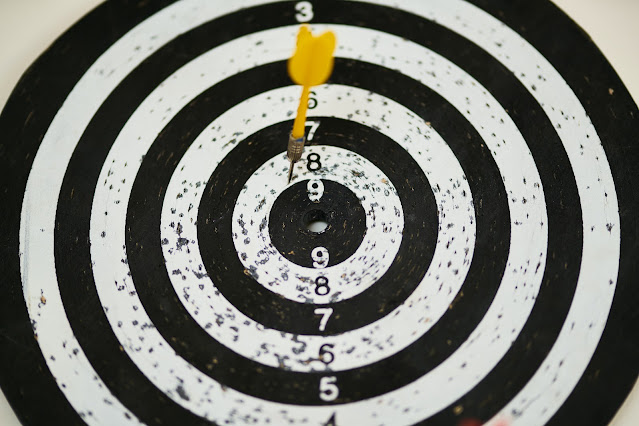 I officially declare that I'm done with goals.
I'm fed up with trying, striving, hustling, timelines, deadlines, vision boards, and five-year plans.
I am emotionally and mentally no longer able to live in the space of a future "better life" - a life that will be perfect and problem-free once I've achieved ______ .
See the problem is, it's always NOW.
The perfect-magical-future-life never arrives because it's never not NOW.
In the NOW there are always issues to be dealt with. Life is messy and trying to perfectly align every aspect of our lives is like trying to pin Jell-O to the ceiling; literally and figuratively a fruitless endeavour.
I'm tired of putting off happiness until I accomplish whatever it is I think (or have been told) I need to in order to be happy.
Yes, there are things I'd like to do. But I have no control over the results of my actions and that's why goals with very specific targets are often pointless.
I do, however, have control over my actions. That's why measuring success through adherence to action is a better marker of success than whether or not we reach a particular goal.
I've been writing for over 20 years; I've written three books, a travel guide, and so many blog posts that I've lost count.
But I've never been "officially" published. I've tried. I even had an agent once, and had my book proposal read by the biggest publishing houses in Canada. But it didn't work out.
Because of that I've felt that I had no right to call myself a writer; that me and my creativity weren't valid until the world validated me.
That idea has put so much pressure on me that I've gone through phases of ceasing to write completely; trying to create under that much pressure is like closing your fist around a flower - you will crush its delicate nature.
It is by virtue of acting consistently that we will eventually succeed.
Action + Time = Success.
That, my friends, is called compounding.
If I sit down to write daily, I am a writer because I sit down to write, whether or not I am validated in that action.
Writing daily builds momentum that allows me to continue writing daily.
And that daily writing will result in at least some usable content.
And if I keep doing that, I succeed.
I succeed because I do the thing I say I want to do - success is defined in consistently doing the action, not the specific result of the action.
If we say "I want to do this thing but only if the world validates me in the doing of it" then we don't really want to do the thing. We're there for the applause, applause and nothing authentic and beautiful was ever created from a desire to pander to the widest audience. (That's called McSuccess; it won't last and you may have to sell your soul in the process.) 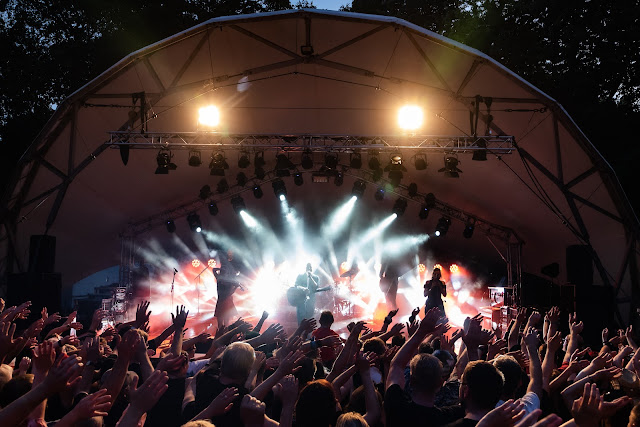 Finding meaning in our lives then is about doing the actions and having that be enough.
I want to write to add meaning to my life; because expressing myself this way adds an important dimension to my day.
I want to hit the publish button because it gives me a personal sense of satisfaction and accomplishment that I don't currently have elsewhere in my life.
I write daily in order to follow-through on my commitment to myself.
There's nothing quite like following through on a promise to yourself to make you feel like a superhero.
If we're going to set goals then, let them not be based on the results of our action, but instead on our ability to consistently adhere to the action.
Over time, it's what actually works. And it keeps us sane in the process.
Email Post
Labels: Be Here NOW Emotional Toolkit Motivation Short Posts