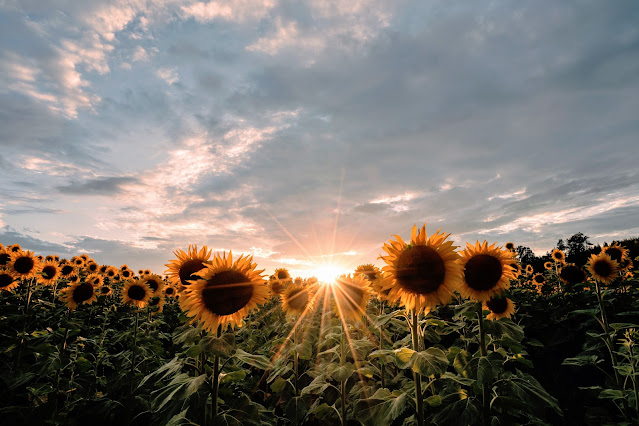 I've been thinking a lot about the concept of forgiveness lately; my parents have moved into a seniors residence and they've sold their den of dysfunction (aka the familial home).
My apologies for starting this post on such a morbid note, but I always thought that I wouldn't be able to get closure on the past and the abuses I suffered at their hands until they had both passed away.
But as I now realize, there's something strangely liberating about knowing that the familial home and all the associated accoutrement (including the family cottage) are sold.
Letting go of the past is difficult when it is still present; when everything now is as it was then.
But when it's not?
Woosh.
A gust of wind to clear the cobwebs.
Space to breathe.
I've heard it said that forgiveness is letting go of the idea that the past could have been different.
Although I'm ready to acknowledge the fact that the past couldn't have been any different - because my parents are who they are and so it was what it was - I'm not ready to use the word forgiveness.
Forgiveness is a big word; it's weighted and full of meaning.
Generally, forgiveness has the mistaken sub-text of condoning, as if to say "whatever you did, it's ok that you did it." I think that's why so many people struggle with the idea of forgiveness, because the idea of condoning the hurtful action(s) is impossible.
I like this particular definition, which says that forgiveness is "a conscious, deliberate decision to release feelings of resentment or vengeance toward a person or group who has harmed you."
I don't think I've released my resentments towards my parents though. When I see examples of good parenting now, I still feel sad or angry about what I didn't get from them. They not only didn't give enough, but they actively took away from.
My feelings towards them are complicated. I've spent a lifetime trying to understand them and why they did what they did to me, and the only conclusion I've come to is that they're broken people, who were hurt by other broken people.
Repetitive cycles of dysfunction and abuse because people didn't have the tools to work through their pain, so they perpetuated it.
I can understand why my parents are who they are.
But it doesn't make what they did ok.
Because the thing is, the gift we are each given by virtue of being alive is that of free will. We each get to choose our behaviours. In every moment of every day, we have the freedom to choose how we will act or react.
The problem is many people don't own their free will; they don't own the fact that their actions or reactions belong to them, that they choose to do whatever it is they do. They say "I did x, because this other person did y" and blame someone else for their actions.
This is lack of emotional maturity; when we blame others for our actions and reactions it means we aren't mature enough to take responsibility for ourselves.
Do you know in what stage of childhood development responsibility for actions is *supposed* to begin developing?
At age nine.
In the ethical development of a child, at age nine a child should be "more able to take responsibility for his actions and mistakes."
You know what that means right?
Much of society is in a state of arrested development - that is "stuck’ in an emotional level of development." Meaning that they haven't developed past a certain age bracket in the childhood development model.
Interesting Tangent: "...it is believe by some that narcissistic personality disorder is created before a child turns three years old."
The above statement was fascinating to me because I'm quite certain that my father is a narcissist, so when I read the below characteristics of the typical behaviour for a 2 1/2 year old child, this all made sense. (I'll bet you know someone like this.)
As I read through the stages of childhood development, I realized how much of society is in a state of arrested development - most of us are children in adult bodies, most of us haven't even made it to the state of emotional development that a 16-year old is supposed to have. ("Is more tolerant of world, takes life as it comes.")
There are very few actual grown-ups out there which explains the state of the world: most of society is still sitting in a figurative sandbox arguing over the plastic toys. 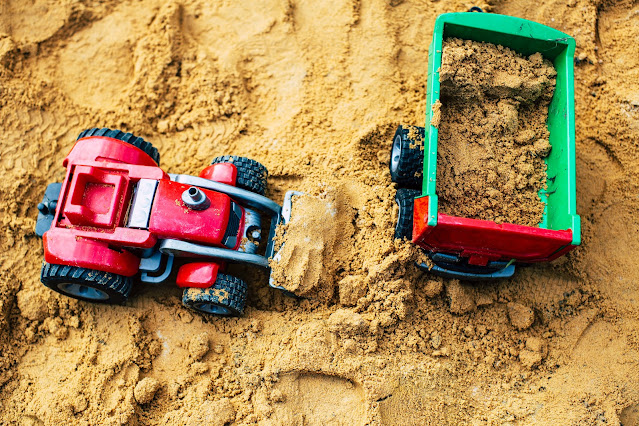 Just because you didn't consciously acknowledge your free will - and therefore your choices - it does NOT mean you are absolved of responsibility for what you CHOSE TO DO.
Just because my parents had difficult and abusive childhoods, it did not give them the right to abuse me; regardless of their respective states of arrested development, they were the adults in the situation and therefore, were the ones responsbile.
So I cannot forgive, because they chose to do what they did. My father chose to physically hit me until I was 23. My mother chose to use me as a physical and emotional shield from my father - to use me to protect herself.
They chose to do those things.
They. Had. A. Choice.
And that's why I've chosen now, finally, at age 41, to walk away from my entire family.
Because I too have a choice.
I cannot be around people who do not take responsibility for their actions. I have zero tolerance for it at this point in my life, and this extends beyond my family.
I own my shit, and I expect other people to own their shit.
If you do not own your shit, you are not a grown-up, and I'm not interested in raising adult children.
So forgiveness?
I cannot forgive them for what they did.
But I can let it all go.
Forgiveness is for others, letting go is for me.
Holding onto both my anger (at what they did) and hope (that they might change or apologize) has siphoned the life out of me.
I've been waiting for my life to begin, but my life couldn't start until I let them go. Until I took responsibility for my choices.
There is one person I can forgive in all of this though: I am able to forgive myself for holding onto hope for so long.
As children, we cannot grasp the concept that the people who are raising us are bad. So we internalize what they do to us and think that we are bad.
I wasn't a bad kid; I was an awesome kid who had her childhood stolen from her by broken people.
It was what it was.
It is what it is.
So I forgive myself for holding onto hope for as long as I did; but now I have to let go of that hope.
Holding onto that hope is what's caused me to enter relationships and repeat the pattern. Just like I stayed in relationship to my family hoping that they would change, I stayed in dysfunctional romantic relationships hoping that those people would change too.
When we realize how difficult it is to change ourselves, we accept that we cannot change others.
We have to take people for who they are, and when people show you who they are - because they always do - then we have to accept that as the truth of their character.
So...
No more fixer uppers.
No more DIY projects.
No more people that come to me in as many pieces as chest of drawers from IKEA, with extra screws and instructions featuring a smug androgen. 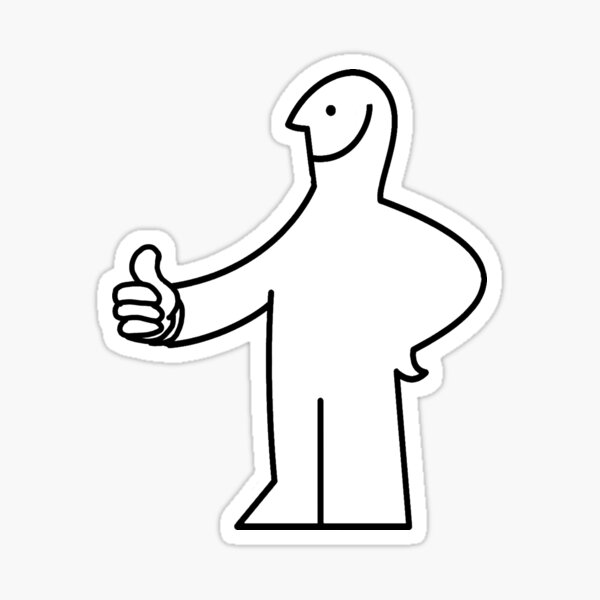 I want to know, as one of my best friends says "What have you got for me RIGHT NOW?"
I forgive myself for the mistakes I've made in my life, and in my relationships; I learned from people who didn't know anything about life or relationships.
But in order to be an adult now, I have to take total responsibility for my life. That means not letting in people who might hurt me.
It is my job as an adult to take care of myself in every way that I can.
I've done a lot of work in therapy - A LOT - around all of the issues with my family. If we grew up with dysfunction, we must deal with it or else we will hurt ourselves and others.
But at some point, it's enough. At some point, digging into the past only serves to keep it alive, and that's the point at which, if we cannot forgive, we can at least let go.
I am ready to let go now.

I am ready to breathe, for the first time in my life. 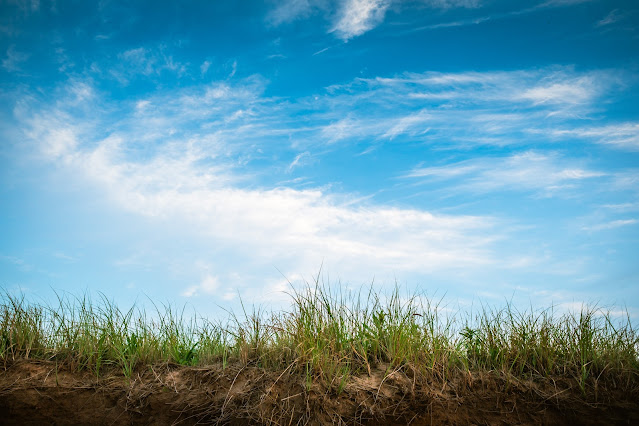 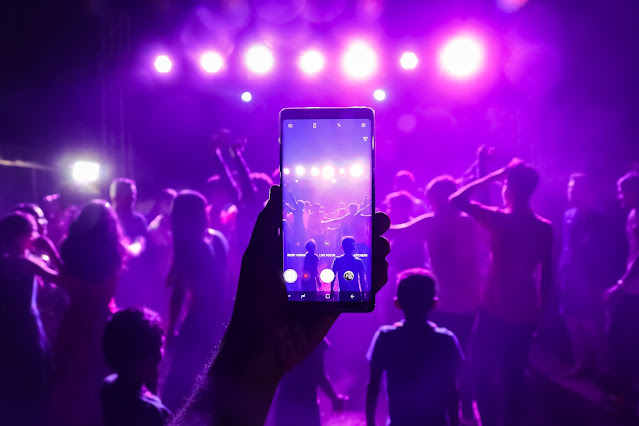 JUST A THOUGHT: We Don't Need to "OWN" the Experience