JUST A THOUGHT: Not My Fault, But Still My Responsibility 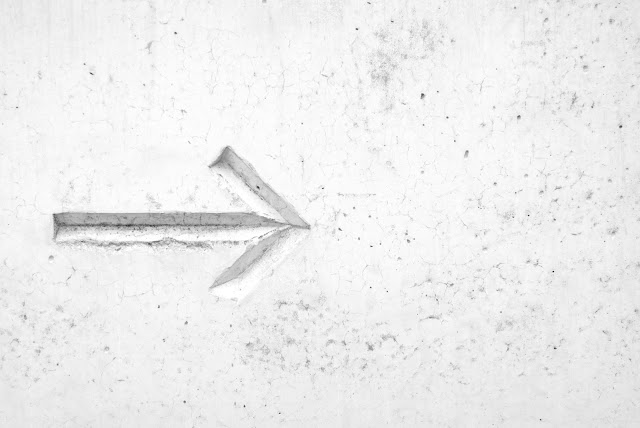 The BIG THOUGHT in this LITTLE post:
There are a lot of things in our lives that are not our fault, but for which we are still responsible.
I know, it sucks, and it isn't fair - because it's not our fault - we did not do the thing.
But as long as we are busy blaming, we cannot take responsibility and responsibility is where our power lies.
There were a lot of things in my life that were not my fault, but were still my responsibility - but for which I refused to take responsibility because I was so busy blaming the perpetrators.
It's not my fault that I grew up in an environment of abuse; but now as an adult, it is my responsibility to  heal the wounds that those experiences left behind.
For a long time, because I was so consumed with blaming - and so busy waiting for others to apologize and take responsibility for what they had done - I was a victim and I felt powerless. Powerless to change, powerless to take my life in the direction I wanted it to go.
But this past year, I stopped waiting and finally decided to face the reality of the situation: I was waiting for an apology from people who were unable to take responsibility for their actions.
The apology was never going to come, and in the meantime, carrying the burden of that misplaced hope was sucking the life out of me.
The death of hope can be excruciatingly painful and for me it didn't come until I admitted that it was a choice between me or them.
I chose me.
That means that because I took full responsibility for my life, I am now in full control of it; I have my power back.

Responsibility can only happen when blame stops.
I know - and I mean I really, really know - how hard it is to stop blaming, to stop waiting for someone to own up to what they did. Especially when what they did was so very, very wrong.
I know.
But.

Responsibility is where our power lies.
I deserve to have full autonomous say over myself and my life.
And so do you.
We cannot control what others do, but we can control what we do as long as we take full responsibility for our lives. And that includes the things that are not our fault, but whose consequences we nonetheless have to deal with.
That level of responsibility?
That's what it means to be a grown-up.
Email Post
Labels: Boundaries Change Emotional Toolkit Owning Our Shit Saying NO Short Posts