Birthday Reflections: Life Gets Better When We Learn to Say "NO" 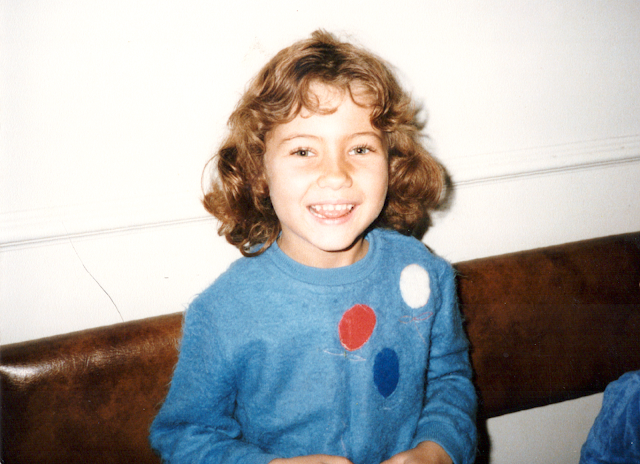 Here we go again; another birthday and my traditional birthday post.
A lot of people, especially as they get older, avoid their birthdays because they would prefer to be in denial about the fact that they're ageing.

But I'm in the opposite camp; I love celebrating my birthday, especially as I get older because I recognize that ageing is a privilege denied to many. (Also: CAKE!)

To make it to age 42 with only the most minor of health issues is something that I recognize as a gift. Our bodies are the vehicle we use to navigate through life, and if the ride is a comfortable one, then that's a win.
Anyhow, I digress; onto the BIG learning.
The most powerful thing I learned this year and have been putting into full practice is the power of the word "NO."
Because of my abusive past, I didn't know how to say no because it was never an option. "You will do whatever the authority figures around you decide is best, regardless of what you want / think / feel."
For those of us coming from a fractured past, we end up perpetually living in a state of cognitive dissonance between what we want and what those around us want. For me this battle has caused no end of inner-turmoil.
I started practicing saying no and standing up for myself a few years ago, but it wasn't easy. Even something as seemingly insignificant as stating a movie preference to a friend - "Actually, I don't want to see that movie, I would rather see this one" - caused me so much anxiety that I felt physically ill.
(My whole life, I'd been made to feel that I was such a nuisance that the only way that people were going to want to spend time with me was if I gave in entirely to whatever they wanted. Stating a preference in opposition to what others wanted was absolutely verboten, and would result in a rageful tirade or a physical beating. Which is why, until recently, saying no to someone made me feel so scared I thought I was going to vomit. The body remembers.)
The little "no's" were what I started with, although they came with serious trepidations and a heavy dose of guilt.
But slowly, the feeling of fear eased and I started being able to stand-up for myself.
I learned that standing up for myself - for what I want and need - wasn't about overriding the preferences of others (that's called a dictatorship, and it's the environment I grew up in).
No, standing up for myself meant saying "Hey, my vote counts too; I get to have a say here, I get to sit at the table."
That's what it means my dears, to stand-up for ourselves. It means saying "I matter too."
I matter too.
You matter too. Your wants / needs / preferences deserver to be considered also.
Self-love will literally solve all of your problems.
Yeah, it really will. Because when we're suddenly allowed to consider ourselves in any situation, we make different choices.
What I didn't realize is that all of the little "no's" were building up to biggest "no" of all - that of saying no to my family and the toxic family environment that still exists to this day, as everyone dutifully plays their roles.
That was one of the hardest "no's" of my life.
It was also the most empowering, because all of a sudden, I had space to truly consider myself without needing to run it through the filter of familial approval / disapproval.
Suddenly, I was free to ask myself "What would you like, my love? What do you want? What do you need?"
As a result, I've started making completely different decisions; I started saying "no" to things that a few years ago, I would have said "yes" to.
Because of that, for the first time ever, I feel happy and truly at peace in my life.
The answer all along was learning to say NO to what others wanted for me, so that I could say YES to what I wanted for myself.
Who knew?
Who knew.
I wish I had known sooner, but I'm grateful that I know now.
We cannot love where we are, and hate the path that brought us there.
I'm happy now.
Life is good.
I have the emotional room to breathe.
Because I'm giving me the space to be myself, I'm able to give others the space to be themselves and I'm attracting more people into my life. Good people, kind people.
The best reason to learn to say no, is so that we can say yes when it really matters. The yes can only come if there's space to say it, and that means saying no to the things we need to say no to. Not because we're trying to hurt anybody, but because our vote counts too; because we get to have a say, because we get to have a seat at the table.
Living a better life isn't about having bigger dreams; it's about ceasing to settle for less. And that means learning to say "NO."
So today on my 42nd birthday, at the beginning of my brand-new year - for the first time in my life - I will get to live the life I truly want because I've finally learned how to say NO.
Now - now - there's so much space for YES. 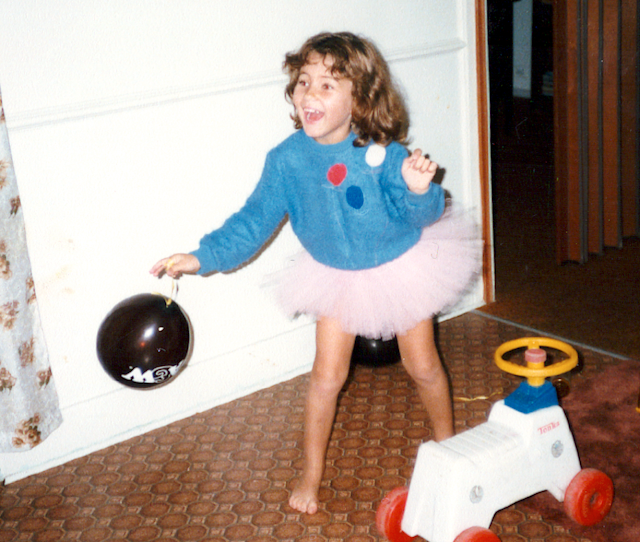 All images in this post are credited to the author.
Email Post
Labels: Boundaries Change Reflections Saying NO Self-Worth Settling