FORCE vs FLOW: How to Accomplish Your Weight-Loss Goals Through Strategic Passivity

The BIG THOUGHT in this LITTLE POST:
When we have an effective process, we don't need to micro-manage it in order to get results.
"Make all the necessary changes and then let go. Things will happen naturally and in their own time. If you are too anxious and try to force things to happen, you will be going against the grain. Simply sit back, relax, and go with the flow." 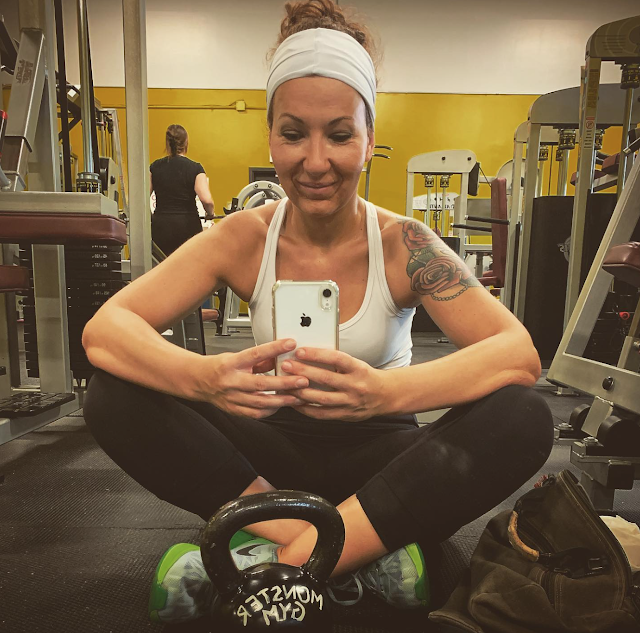